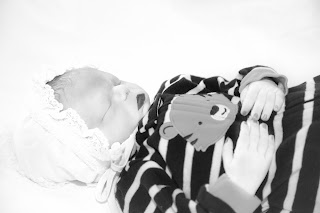 Today I’m going to be changing a few things around here.

First of all, to allay any fears, I will STILL BE POSTING ABOUT CLOTHING AND FIBER ARTS!!!! I love doing that waaaaay too much to give that up!

But as you may have been starting to suspect, I have had some very major changes in my life in the past year, and have been working on figuring out how to integrate that into my online ventures. Namely, I was pregnant, and I had a beautiful little boy, who died 2 days before I gave birth to him.

And I would like to tell the story of my son, Charles Peacock Warner (Charlie), my beloved little boy.

In October 2015, we found out that I was pregnant! We were very excited. The little one was due in June, 2016. This was my first pregnancy, and was going to be the first grandkid on both sides! The pregnancy was healthy, except that I had a lot of morning sickness (hyperemesis gravidarum).

The baby was fine, and had a lot of personality. There was a lot of kicking, so we nicknamed baby “Tigger”! (If you haven’t already guessed, we decided not to find out the gender ahead of time.) Over the course of the pregnancy, we attended several concerts, and found out that baby loved solo violin, and handbells.

As we passed the due date, I started having braxton hicks contractions nearly constantly for about a week. Then on Thursday or Friday we stopped feeling the baby. On Saturday the 18th of June, we confirmed by ultrasound that there was no heartbeat. I went to the hospital right away, and began the process of induction. Eventually I also opted for an epidural too, so I could sleep, since I was dealing with labor AND grief. My husband was with me the whole time, and our midwife and our families also provided a lot of loving support.

I gave birth to the baby at 7:32 on June 19th, which was Father’s Day that year. The baby was born with a double nuchal cord, which means the umbilical cord was around the baby’s neck twice. This often is not a problem, but in our case it was extremely tight, which cut off the oxygen flow. It was so tight that after the baby’s head was born, the doctor actually had to cut the cord to allow the rest of the baby to emerge.

At this point, husband and I had agreed that he would see if the baby was a boy or a girl, and I would announce the name. He had to tell me THREE times that it was a boy! By the end of the pregnancy, I’d been utterly convinced that it would be a girl. We named him Charles Peacock Warner, and call him Charlie.

We left the hospital with a Peace Bear we were given. Dexter was a huge help to cuddle! We lucked out in getting a plot in the cemetery right next to where my parents will be, and had Charlie’s funeral a week after his birthday. Eventually I got a Molly Bear, which we both love. We nicknamed him “Pookie”, and I take him on adventures! (I may include pictures of some of these as posts here.)

As the months went by, I realized I was overwhelmed by the resources I kept finding out about, and wished there were a list that organized them and had notes. That is the document I posted a link to a few days ago.

In a few days I will do a post about the statistics of baby loss – which are absolutely staggering.

This loss has had a huge impact on my life, and that of my husband, and on our extended family as well. As we proceed forward, we are learning how to live with the grief over our beautiful little boy. As my aunt said to me, Time does NOT heal all wounds… but as you proceed forward, daily life moves more into the foreground and grief moves more into the background. And we are grateful for all the love and support we have received as we begin this journey. 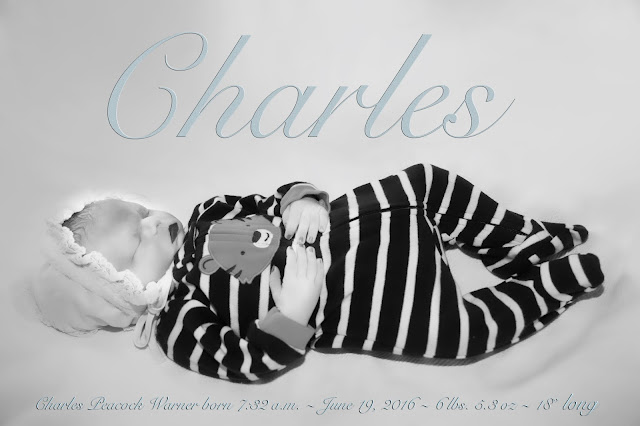